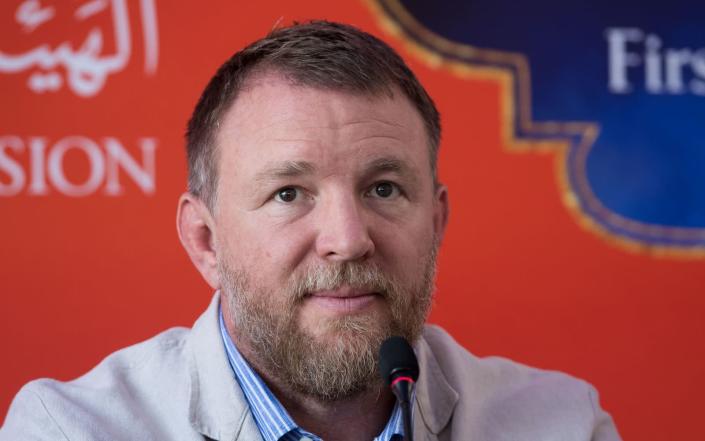 Film director Guy Ritchie was able to bring in more than one billion US dollars with his "Aladdin" remake and was thus responsible for the most successful Disney remake. It is therefore not surprising that the Brit is brought on board for another Disney classic: In addition to the sequel to "Aladdin", Guy Ritchie is now also set to direct a remake of "Hercules".

When it comes to humor, style and execution, Guy Ritchie seems to be ideal for the Disney universe - at least when it comes to live-action remakes of the most popular films. The director will soon ensure a successful return of "Hercules", the powerful demigod and son of Zeus.

The cartoon "Hercules" was released in cinemas in 1997. In the German version, Til Schweiger spoke the role of the main character from Greek mythology. Alongside Ritchie, Dave Callaham, author of Shang-Chi and the Legend of the Ten Rings, will also be part of the team already tasked with drafting the first draft of the script. The remake is being produced by brothers Joe and Anthony Russo.

It's unclear when filming for the remake will begin. Nothing is known about the cast of the live-action remake at this time.